…And no unfortunately it’s not Chitty Chitty Bang Bang (the most famous ‘flying’ car on TV). 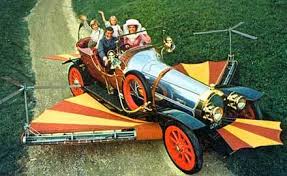 With technology on a constant rise, there is more and more competition to create the coolest and most wanted gadgets. The new flying car has successfully completed its first test flight in Germany. But what does it look like and how is it made?

Liliium, a German company invented and created the five seater vehicle which is powered by an electric battery. Its main purpose is to allow people travelling long distances make their journey quicker and commute through cities. 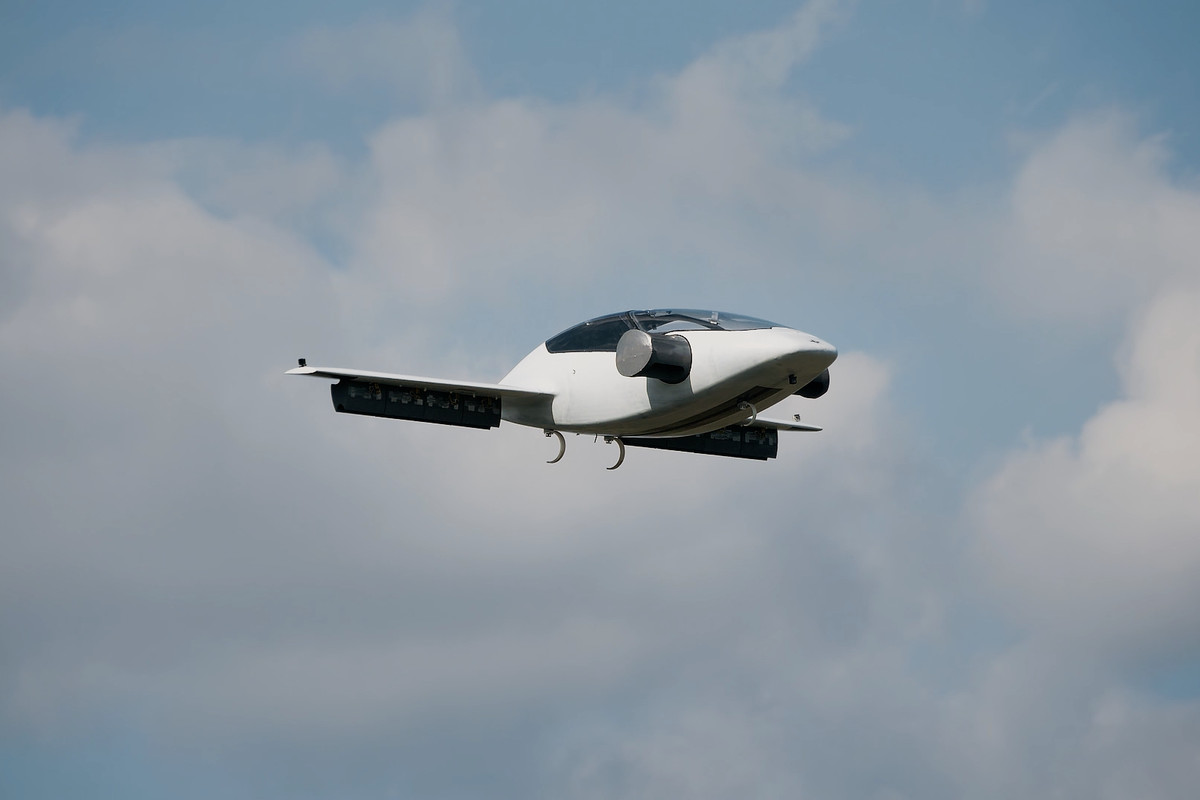 The original prototype was designed for two people, but Lilium wanted to design a life like road vehicle and have a five seat version of it. It won’t be available to everyone as it will be like a taxi powered by an app (similar to Uber but up in the air).

How many of you have rejected a job offer because it’s too far away? Well this is where you can make use of the flying car, because one purpose of it is to allow people to commute to work further as it will make your journey five times faster! So it’s basically opening up opportunities for more and more people.

What about the competition? 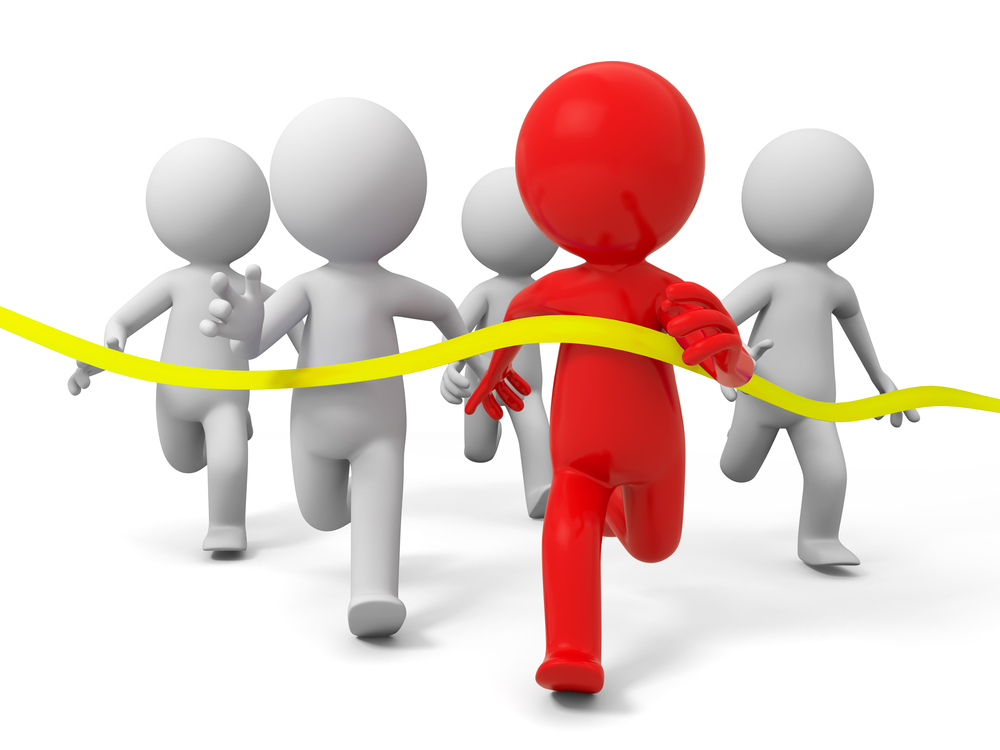 Well, as everyone should know each company always tries to one up its competitors such as mobile companies. Who can make the best model, who can make the phone waterproof first?! It looks like Lilium have already beat other companies to it by creating and successfully testing the car, but it’s only made other companies more determined to beat them to it. Uber are preparing for a world VTOL vehicles and a French company have planned to hold test flights this year.

But who will be the most successful flying car company?