The worst IT meltdowns of all time

There’s nothing worse than a business having a major IT breakdown and causing absolute mayhem! Since the British Airways computer chaos that happened over the bank holiday, it has been established as to what companies have had the worst IT breakdowns of all time.

Seen as it’s the most recent meltdown, we’ll start with British Airways. Their glitch couldn’t of come at a worse time than the bank holiday weekend. The global failure ended up leaving 75,000 passengers stranded at 170 airports in 70 countries.

They claim that it was due to a power surge, but it’s not known exactly what caused the IT side to shutdown. With many delays from the airline, they are expected to pay around £100 million in compensation costs to all the stranded customers.

In 2008, the largest airport in the UK experienced technical problems, leaving passengers with security delays and baggage mishaps. The £4.3 billion terminal was launched and it did not get off to a great start with the technical mishap. It led to 500 flights being cancelled, 23,000 misplaced luggage which left the airline paying out around £16 million.

Their IT systems were on shutdown which meant staff could not log in to the system and numerous problems caused it to freeze which resulted in the airline staff members sorting thousands of luggage manually.

The NHS was hit with the WannaCry virus in May this year which left staff unable to access patient records. It led to absolute chaos as appointments had to be cancelled and doctors had to resort to the old pen and paper method. The virus has hit 16 hospitals in the country that begun at peak time 12:30pm.

The NHS wasn’t the only company that was hit with the hack, as there were 43,000 PC’s in total across many countries that were being held at ransom.  It was most certainly a chaotic attack and it just shows how updates can protect your PC. 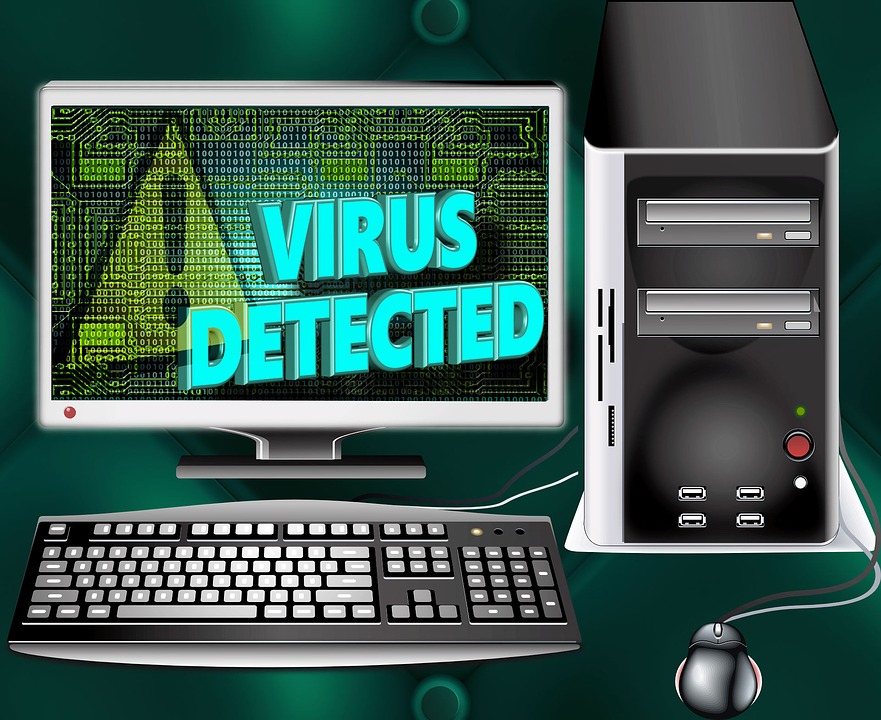 How much would you pay for a holiday? £2.7 billion maybe? Absolutely not!

This is something that a customer had almost purchased when booking a holiday. In 2014, the woman was in the process of booking a holiday to Portugal, but when her final quote was given to her, it was not exactly what she expected. The website tired to charge her £2.7 billion for the holiday and it’s safe to say, she didn’t go ahead and press the purchase button.

Once she reported the issue to the company, she was given a forty euro voucher and apology. Think it’s safe to say that there was more than a technical IT glitch there don’t you think?

The Royal Bank of Scotland had a major IT failure back in 2012. Over 6.5 million customers were unable to access their online bank account for two weeks. The problem turned out to be a failed software update which had several consequences.

The bank were given a £56 million fine and paid out £70 million in compensation to customers for the error. So in total that’s £126 million that the RBS paid out. Oops!

To stop all these errors from happening to your business, make sure that you always backup your PC when updates are available to it. Also keep your passwords strong so they will be hard to crack and never give your password away. You can read up on our blog on protecting your PC; and you can read our article from The Saddleworth Independent newspaper on outsourcing your IT.