They were designed so that people can react to a post quickly and in a visual way. Why? Because it’s an extra feature that makes more people interested in using the social media platform. If you use an app and it has quirky little updates, you’re bound to be interested to see what it’s all about.

Now, Facebook have allowed the feature to be on comments as well. Let’s say you’re in a debate on a Facebook post and you find a particular comment funny, you can react to this in a positive way with the ‘Haha’. Or if something angers you then just react with the ‘Angry’ emoji.

Why are emojis the latest trend?

Ever since they were designed for messaging, people have always used them to express their emotions. Why? Because it’s technology and they’re a cute little feature to add on to your text, or you can have a conversation just using the visual images.

Let’s see if you can work out what these messages mean:

Why not message us on Facebook or Tweet us your answers to see if you’re a top emoji expert!

More emojis on the way

There are lots of emojis that will end up being released as you are constantly hearing about what’s next for them. At first, when people emojis came out, there was only a ‘white’ version of the emoji which caused a stir and people were in favor of having almost every skin type as an emoji to make it more diverse and equal (which ended up happening if you have the latest version of your mobile software). 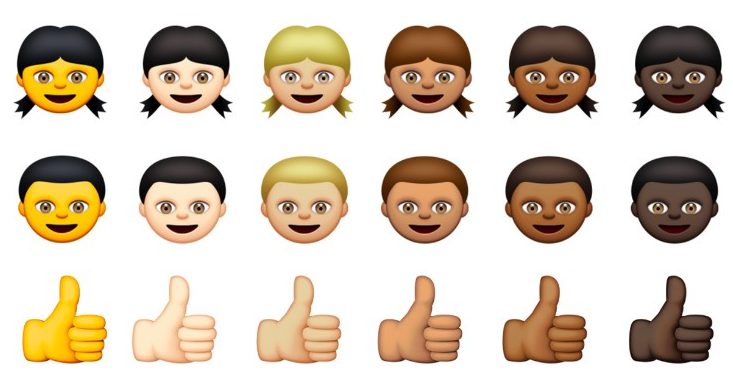 The world has gone emoji mad! You can buy key rings, toys, cushions, clothing, everything! You just can’t get away from them even if you tried!