Social Media giants are in constant competition with each other, and now they are competing for their users. Even though you can be on various Social Media platforms at once, people are now starting to disable their accounts to stay committed to another platform. This is the growing case for Facebook and Snapchat!

As you already may be aware, Facebook has been running since 2004 and Snapchat has been running since 2011. In the space of 14 years Facebook have been growing and is one of the most popular and well recognized Social Media platforms ever. Then obviously there’s Twitter which is a little less popular but is more favorable, and then there’s Snapchat.

Sending pictures and videos to your friends with cool and cute filters is starting to become the in thing rather than adding your old school pals on Facebook. The number of British social media users between the ages of 12 and 24 who log in to Facebook will reportedly fall by 700,000 this year. A study has shown that already users have left Facebook to become a full time Snapchat addict.

Since 2011, people are becoming increasingly curious about the platform and what it has to offer. They label their brand as ‘the fastest way to share a moment’ which is completely true right?

With Facebook you’ve got to take a picture, upload it, caption it, tag people in it etc. Whereas with Snapchat all you need to do is pick an attractive filter, take the picture and send it to your friends. It’s so easy!

It’s more appealing to the younger generation which is why users are coming off Facebook to resort to a platform that is more their age and of interest. 71% of users are under the age of 34 which is evidence itself to show that it is more targeted at the younger ones. 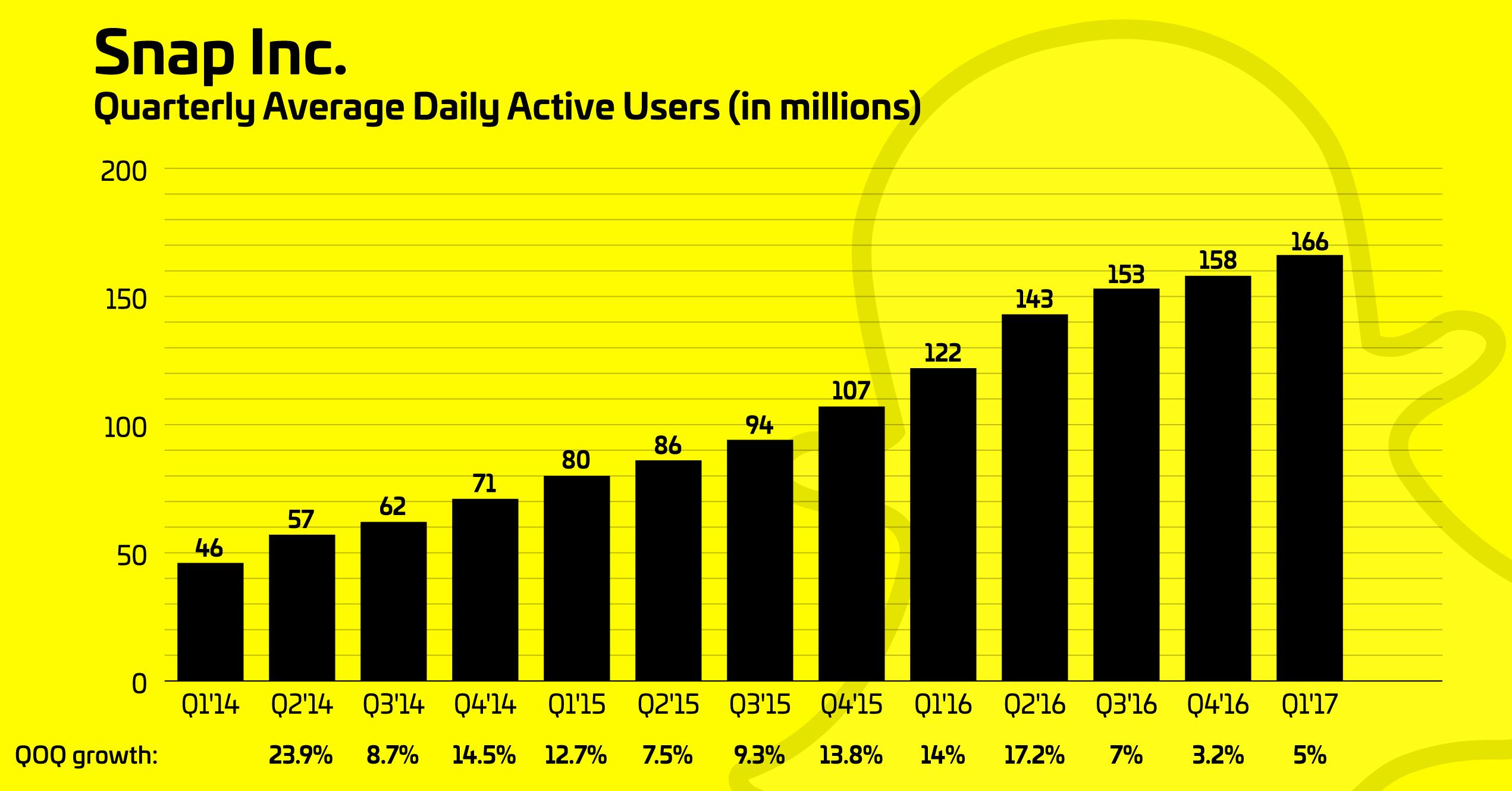 Is it a good thing?

Users as young as 11 and 12 were active on Social Media (the legal age is 13 for the site) so is it a good thing that Snapchat has taken them away from Facebook? The minimum age limit is set for a reason, but because society is relied heavily on Social Media they simply do not want to miss out on the current trends.