It’s all about facial recognition these days with allowing access to devices. For example, the Samsung Galaxy S8 allows you to unlock your phone via iris scan. Developments are underway with airlines as they are set to replace boarding passes with a facial recognition system to allow you to board the plane.

The plan by JetBlue is to test their facial recognition machine this month for flights that are going from Boston to Aruba. Once this is a success, it may expand to more flight paths and eventually replace boarding passes altogether.

How will it work?

Before a passenger boards the plane, they will have their face scanned/photo taken from the machines and it will match their face up with their documentation (passport and visa photos) just to make sure their identity aligns with their passport.

Jet Blue aren’t the only people to take part in the testing of facial recognition as Delta airlines have the same goal at Minneapolis Airport. 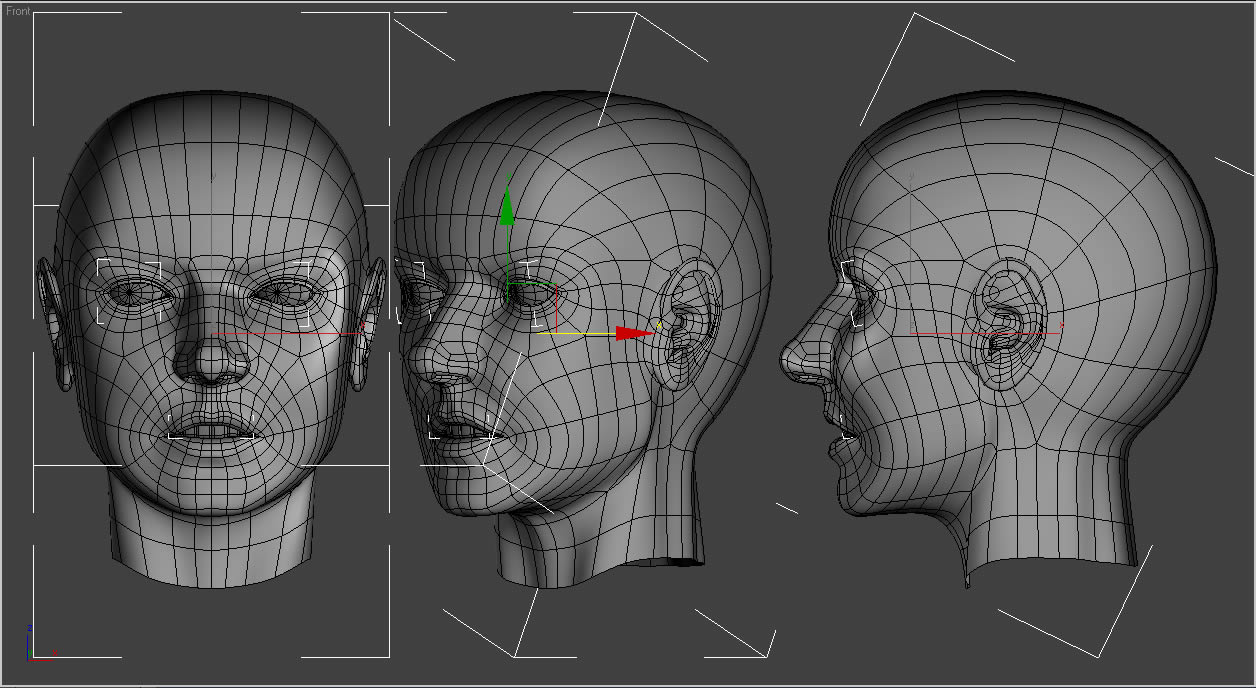 This is the big question that everyone will be asking and will want to know. Some people are in favour of the idea because it’s technological development, but others are a little concerned over the privacy of it as you must stand there and have your picture taken to verify your identity.

What have the public got to say about the idea?

There have been both positive and negative comments about the idea of the facial recognition scheme (which there always will be for any gadget or idea).

On the other hand, another has mention the privacy of it. They related it back to location tracking on mobile phones that it invades their privacy and it’s as though you’re constantly being watched and followed.

So, you’ve heard all about it now. Technology is taking over completely! Let us know what you think on our Facebook page or tweet us your thought? Is it a good or bad technological development?