Google will now compose your emails for you 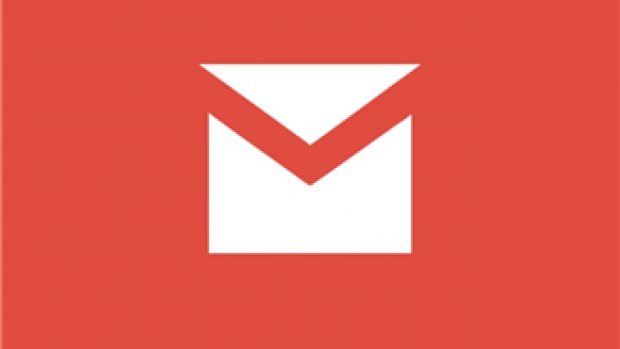 So Google will now compose your emails for you. This may prove a god send for professional people receiving endless emails on a daily basis. Studies have shown that workers spend hours every day reading and responding to email messages, the figure can reach up to 13 hours a week.

Google hopes to fix this with Smart Reply; software that provides automatic responses to particular emails.

While some replies require a level of care and attention from the recipient, many of them may only need a simple “I’ll be there” or “I’ll look into it”.

If Google thinks the email requires a more sophisticated reply, it will start the conversation off so you only need to craft part of the email message by suggesting short phrases that you can select to start off the process.

Gmail’s Smart  feature does this by using Google’s AI software to recognise an email and craft three different responses.

In one example, the question “Do you have any documentation on how to use the new software” offers three replies: “I don’t, sorry”, “I will have to look for it”, and “I’ll send it to you”.

Users can then pick one of these options and send it to the recipient without typing a word, although the messages can be edited if necessary.

However, there is no sign yet of integrating the feature in the web-based version of Gmail. Google said the feature would be available on the English language version of its Inbox by Gmail app for Android and iOS this week.

Experts say that such systems have their limitations. “With finite amounts of data, you can create a rudimentary understanding of the world,” says Andrew Ng, chief scientist at Baidu, the Chinese Internet giant.

What are your thoughts? Would this software be useful to you?

Smart Reply employs two neural networks: one to interpret the meaning of an incoming email and another to form a reply. “These systems generalise better, and handle completely new inputs more gracefully than brittle, rule-based systems ever could,” Corrado wrote.

He said that early tests of the software had offered sets of responses that were very similar to each other, so Smart Reply had to be calibrated to provide responses with different “semantic intents”.

Google said another quirk was that the software would often suggest “I love you” in its replies since, naturally, the phrase features in a certain number of emails, but that testing had removed this from the consumer release