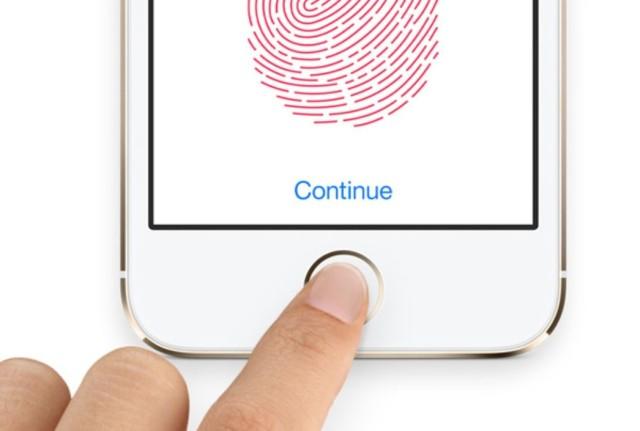 Thousands of iPhone 6s users have been left with a permanently disabled phone after receiving the “Error 53” message.

The world’s most profitable smartphone company has left hundreds, if not thousands, of its iPhone 6s users without a working phone.

This is known as “Error 53”, which permanently shuts down (or ‘bricks’) your iPhone 6s. The problem occurs when the phones home button is replaced by non-Apple repair shop.

Basically, if you change the home button, when the phone restarts the system detects a change and blocks it from starting up again. However, iPhones that have undergone the same repair, but at Apple service centers, have continued to work as normal.

Apple claims that the shutdown was in fact built into the software to protect the user from data and identity theft. This would mean that “Error 53” is not a bug, but a security feature.

Due to this, Apple is refusing to offer replacement devices for these users by stating that since a third party hardware has been installed onto the device, it breaches the terms and conditions. This forced many users to contribute towards the cost of a new phone.

Is this just another security feature or an additional way for Apple to corner the repair market and tie customers in? Well, the repair costs £236 so its an very expensive fix for some people.

Apple have responded to the iPhone error 53 on the following support page.

Some lawyers are threatening court action against Apple as this latest saga rumbles on. It seems Apple are getting into the press quite a lot recently, what with error 53 and the FBI saga. Good or bad publicity?