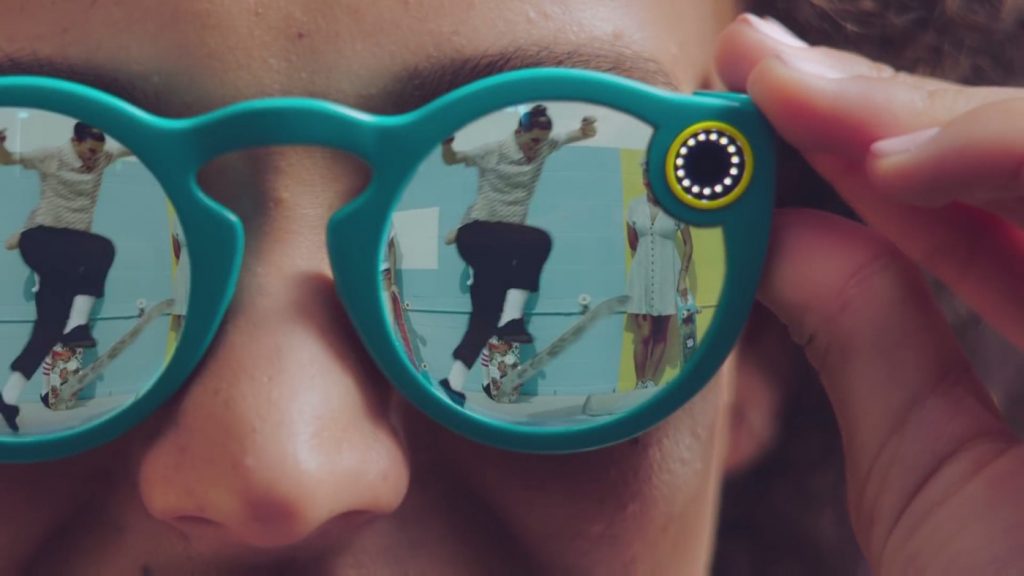 The popular social media app, Snapchat, has ventured into the hardware market and released its very first product.

‘Spectacles’, which are sunglasses with a built in camera, are marketed as a ‘toy’ and a ‘bit of fun’, as stated by their CEO, Evan Spiegel.

The product will cost around £100 and will be available in 3 colours.

To activate a recording. the wearer simply has to press a button on the top left-hand corner of the sunglasses. It will be able to record up to 10 seconds of video at a time, which will automatically link to the wearers Snapchat app. To combat the privacy element, a light will turn on when recording.

Using new tech, the video will be recorded in a ‘human perspective’, via a 115 degrees field of view. More information about this tech can be found on their blog post.

Snapchat, founded in 2012, have also changed their company name, now calling themselves Snap. Apparently valued at over $20 billion, this may just increase their appeal a little more.