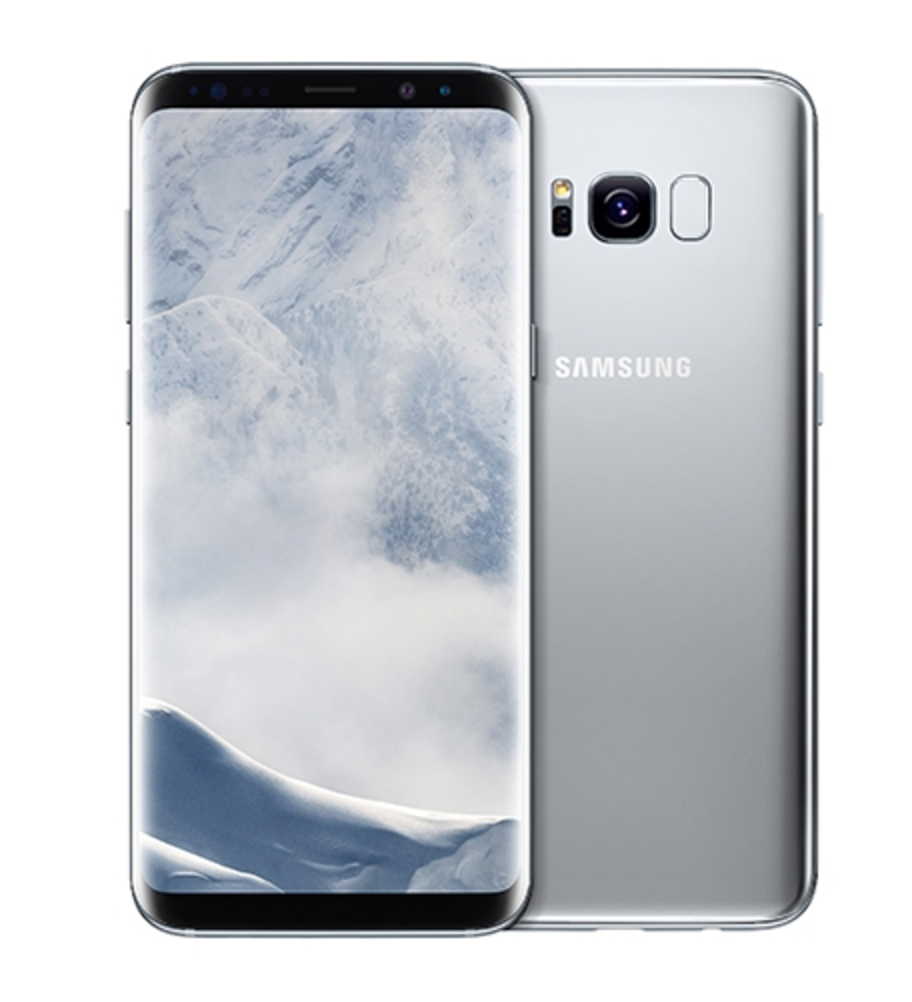 Phone companies are constantly in competition with each other and always try to come up with a new feature to one up the other. This blog will give you the ups and downs of the new Samsung Smartphone and what makes it so unique.

Since the exploding S7 left Samsung burnt to a crisp, it was time they went back to the drawing board to invent the latest Smartphone to win back the public.

The main visible feature the S8 will have is the screen size. The S7 screen size was 5.1 inch and the S8 has been increased to 5.8 inch. It stretches across the whole front of the phone which curves round nicely with the phone.

As on all Smartphones, there’s the navigation buttons (e.g. the home button) but on the Samsung S8 there is no room for the button which is why they implemented it in to the software. They will be in the exact same place at the bottom of the screen, just not in button form.

The fingerprint sensor is great for quickly unlocking your phone, but where can you find it on the Samsung S8? Rather than being at the bottom of the front screen, it is now at the back of the phone next to the camera – crazy, right?

Samsung has had a full make over with its user interface. With a different design of the phone itself, why not have a new user interface along with it? As on the previous Samsung, it doesn’t have the tray of apps on the bottom of the screen. You just need to swipe up or down for the apps to appear.

When does the Samsung S8 go on sale?

The Galaxy can now be pre-ordered, but it doesn’t officially get released until 21st April globally. Customers will be able to purchase the Samsung Galaxy S8 at £689

…Lets hope this phone doesn’t go out with a bang!