If you collect Pokemon, then you may well need the Pokemon Go Plus Wearable.

It has not been released yet but will be available from the 16 September in the US, Australia, New Zealand and Japan. No UK release date has been penned but we don’t think it will be long after.

So what is the Pokemon Go Plus wearable?

Well, it is a small device that can be held, put into your pocket, clipped to your belt or worn on your wrist, looking like a watch. It connects to your smartphone via Bluetooth and will cost approximately $35. The  idea is that it will notify you when Pokemon are nearby by vibrating and flashing the LED light on the device. The bonus feature is that it will let you catch the Pokemon without having to open the app on your smartphone. You simply press the light up button and it will automatically throw a Poke ball to try and catch it for you. You can also be notified when you pass a PokeStops and pressing the button should allow you to harvest the items there.

So why bother? Well, if you’re one of those people who walk around with their heads down, looking at their smartphone, looking for Pokemon’s, then this device is for you! And if you’re too busy doing your shopping, then this handy notification is great! 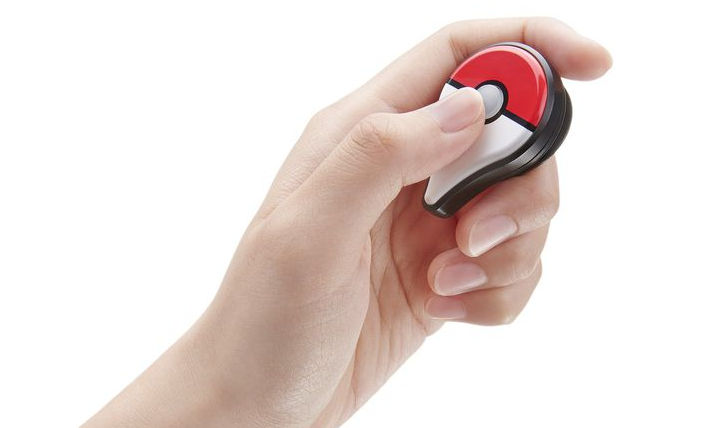