Skype gets a new makeover

Skype went out of fashion since Snapchat, Facebook and Twitter came in to the light, but it seems like Skype may be making a come back with its new, improved, modern update and design. Microsoft have been working on the design for well over a year and considered one of the biggest changes to a social platform since video chat came in to play.

Our blog today will feature some of the new updates and how it compares to the old design of Skype. 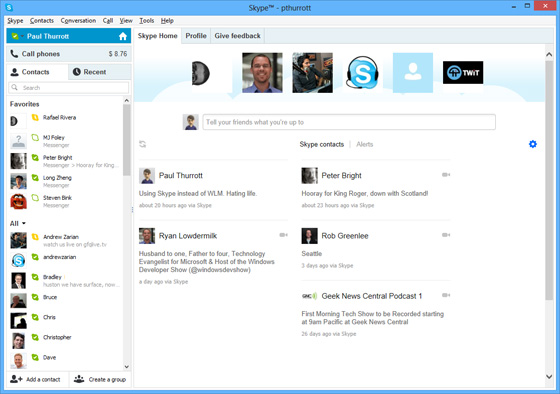 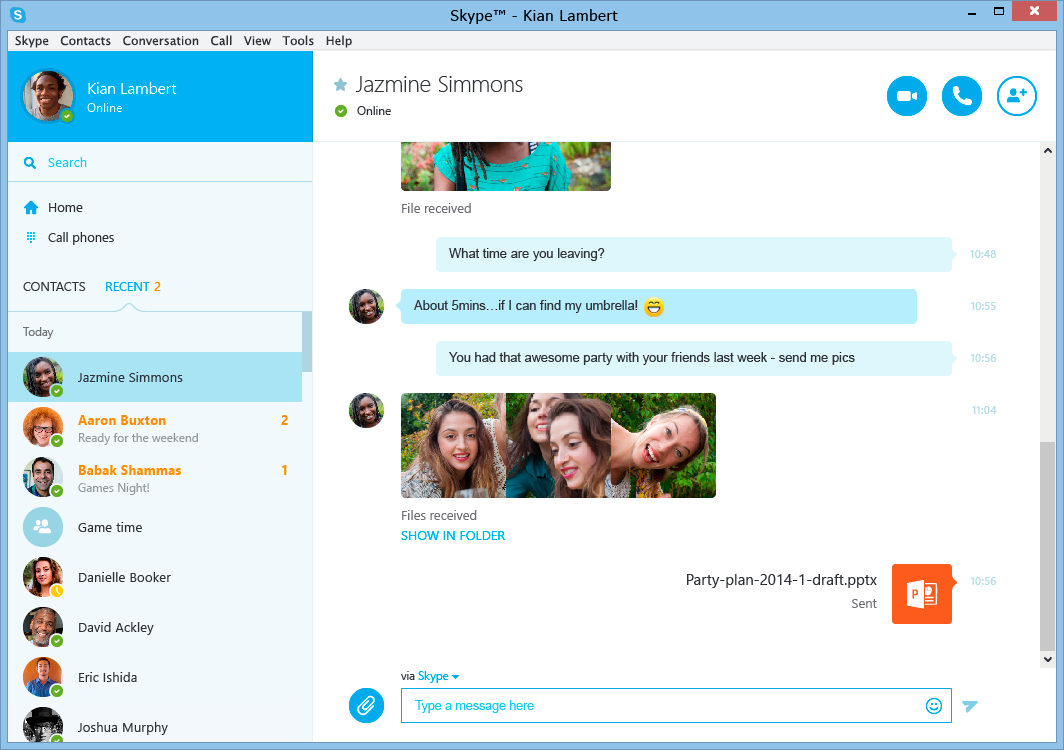 As you can see from the images above, they are in some respects the same in terms of where things are located, but a different design has been adapted. It looks more modern and gives it a more up to date feel rather than the old fashioned kind of design.

People are more inclined to use a more updated app, website, platform if it’s more updated because if it’s an old fashioned themed page, it can create the impression that’s it’s been neglected and it’s not kept on top of.

Once you log in, at the home screen you have to opportunity to choose a colour themes or just the standard black and white. It’s a small and questionable feature whether it’s necessary to have a feature like this, but people like to customize their own profiles. 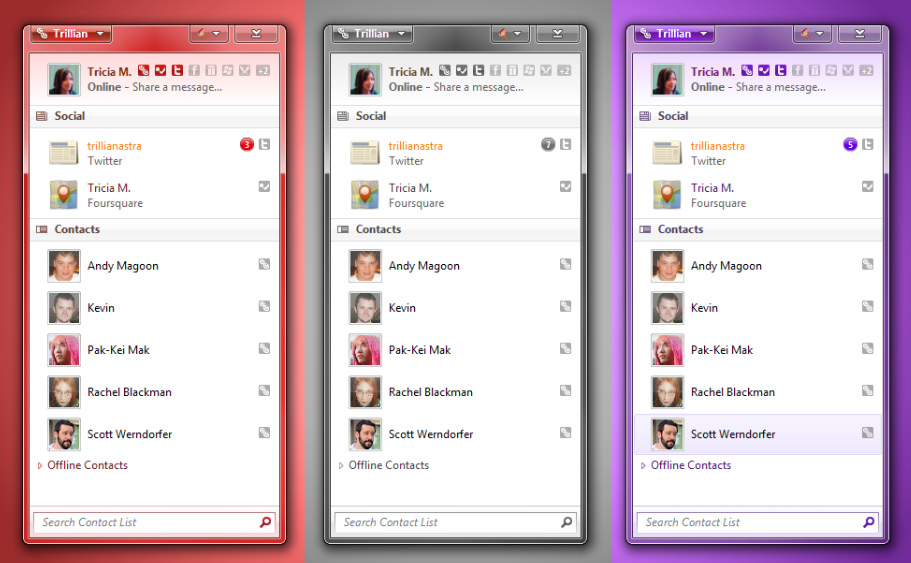 But hang on, Skype has tweaked their story design so it’s a little different to all the rest: 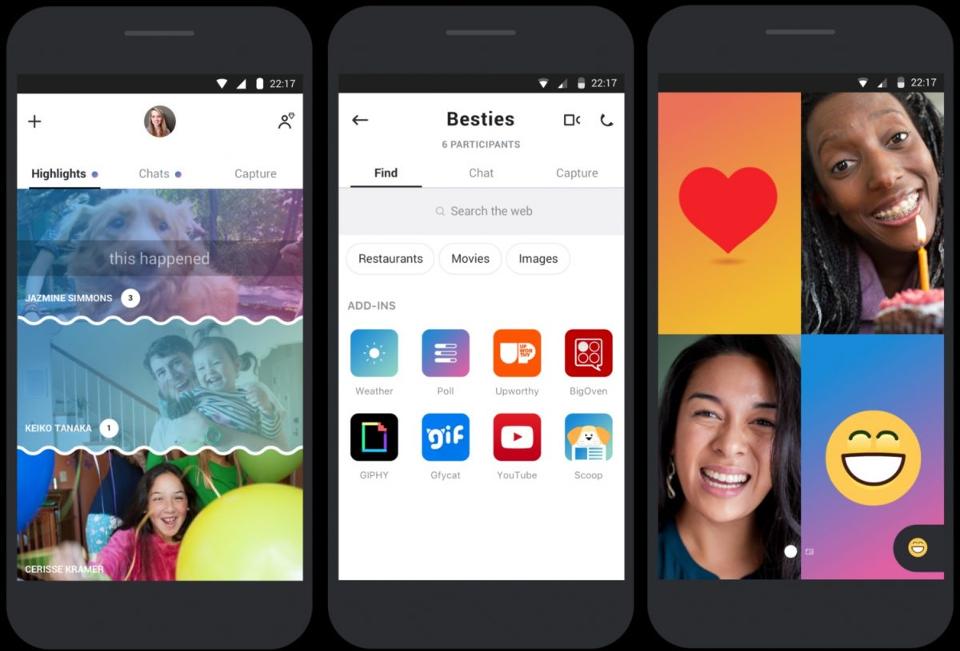 The new platform has taken the Snapchat sticker feature and embedded it in to Skype in it’s own unique way. You can record a video and add graphics and stickers to it which is exactly what the Snapchat features allow you to do.

They also allow you to add them on to a video chat, so if you send an image to someone, you could choose a sticker as a reaction which isn’t what you can do with other platforms. Almost every platform are introducing stickers (originally from Snapchat) to try and get more members from another platform to change to them instead. 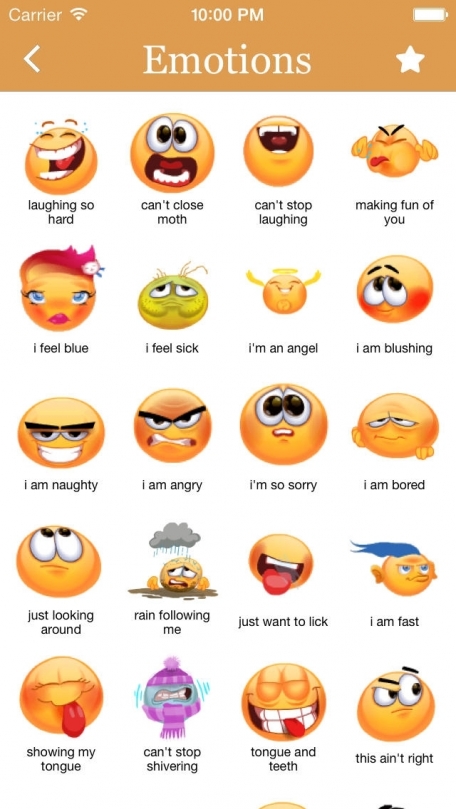