Like we have said before, technology is constantly changing and evolving, so what’s a better blog post to prepare you for the tech trends we can see later on in 2018?! This blog post will bring you all the latest discussions as to what will be coming up, developed, developing etc.

There’s already been talks and releases of augmented reality features and products which we all seem to be loving right now! But will it dominate 2018? 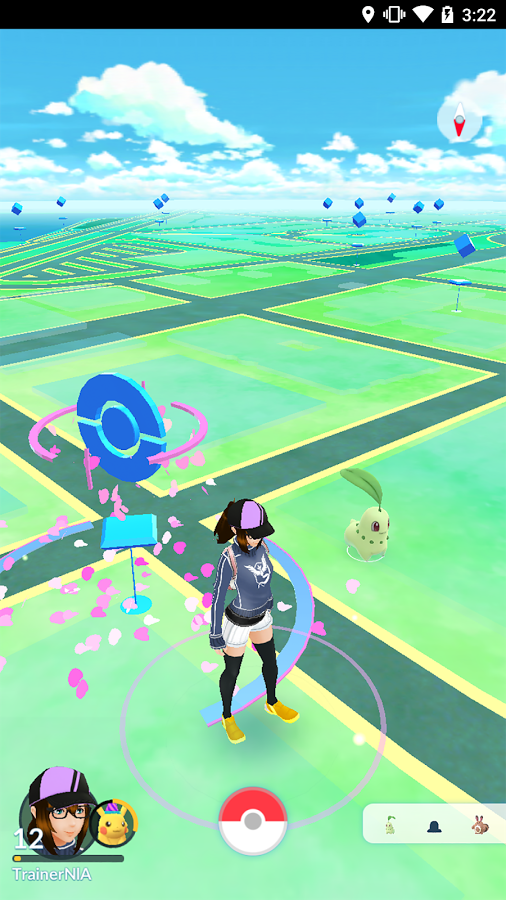 Pokemon Go was an augmented reality game that took smartphone users by storm! It was such an amazing game it even encouraged people to go out walking (so they could find all the characters). It only lasted a short period of time as now it is very rarely played because it went out of date so quick. But now AR is set to make a comeback this 2018 with more products and features to come.

There’s already high competition in the market for AI assistants such as Echo, Alexa, Dot etc. With more developments on the way, AI is only to set the bar higher for the assistants as they are set to be able to understand more commands and be able to have wider functionality.

Whilst we have already been introduced to them it is predicted that we will only see more of them this year.

In a bid to ‘save the planet’ electric cars are going to become more available on the market which will eventually mean that all transport on the road is electrically powered. It’s a long time away yet, but by 2040 Britain and France will reportedly ban selling petrol and diesel cars.

Smartphones have the ability to record and capture images in 4K which was launched in 2017. With the game stepped up, this could be the year that 4K tech comes to technologies such as drones, 360 degree cameras and dash cams.

There are already some TV streaming services that offer 4K but this could increase so that any program you want to watch could be in high resolution 4K view. 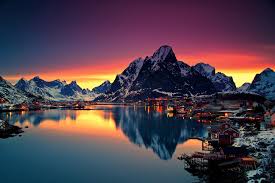