Twitter bring out a faster, data friendly version of itself

Calling all Twitter users! Have you got so tired of waiting for Twitter to load, you’ve just given up and closed the app? Well I can bring you some good news as Twitter has officially launched its smaller, data friendly version, Twitter Lite.

I’m sure each and every one of you who has Twitter installed on their smart devices have found that Twitter takes up too much space limiting you on what can be downloaded.

That’s a very good question! Twitter Lite takes up less than a megabyte of storage as it has been compressed in way that images are now blurred unless you click on that image to view it. It now works 30% faster loading under five seconds on almost every 3G device. It has the exact same features and functions as the normal Twitter, but everything has been compressed so that it can be made to function faster and take up less space. 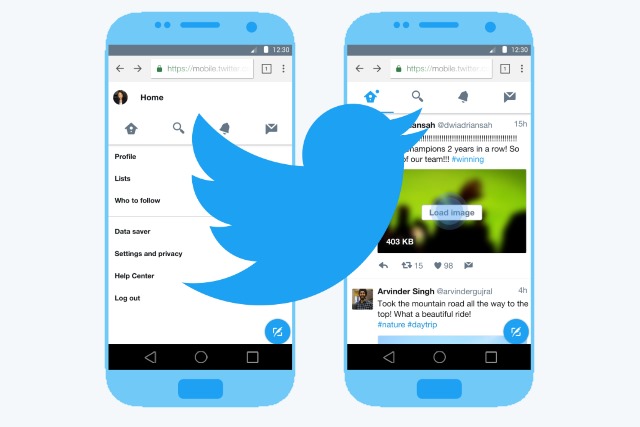 It is a really good app in terms of storage space as their main target market is emerging markets worldwide who would like to experience Twitter for the first time on their mobile devices.