The inventor prize is for the person who invents a gadget that the judges think will be a global and beneficial product. To give you a little insight, here are some of the top 4 products and get involved by voting for your favourite! The prize for the winner is a total of £50,000 to help them get their product off the ground and in to the market.

Ben Ryan has designed and created a bionic arm for his son who lost his arm at birth. The difference is to the ones that already exist is that it has been made through the use of a 3D printer and is different to a prosthetic limb.

The major difference about this product is that they believe that it can be successfully done without the use of control systems or batteries, just a rubber-filled sack that will be placed against the pressure points to assist the motion of a full functioning arm.

Bristol Braille Technology have designed and created a prototype of a kindle for blind people. They have described their invention as ‘disability tech going mainstream’. It is designed to improve literacy and education for those who are partially sighted or those who have lost sight completely.

The e-reader named ‘Canute‘ has the ability to store thousands of braille e-book files, in which the user will be able to select and read the e-book with ease. Their plan is to sell the device for £800 and has already been tested in the UK and US.

Technology now turns to sport as an inventor named Robert Paterson has designed a gum shield that is designed to monitor the player and notify the coach of any head injuries that it picks up. This could potentially allow a seriously injured sports person to be treated quickly and efficiently which can reduce recovery time.

It has been reported that in 2015/16 Rugby was accountable for 25% of head trauma, so with this new gadget on the market it could be a huge success in the sport industry. 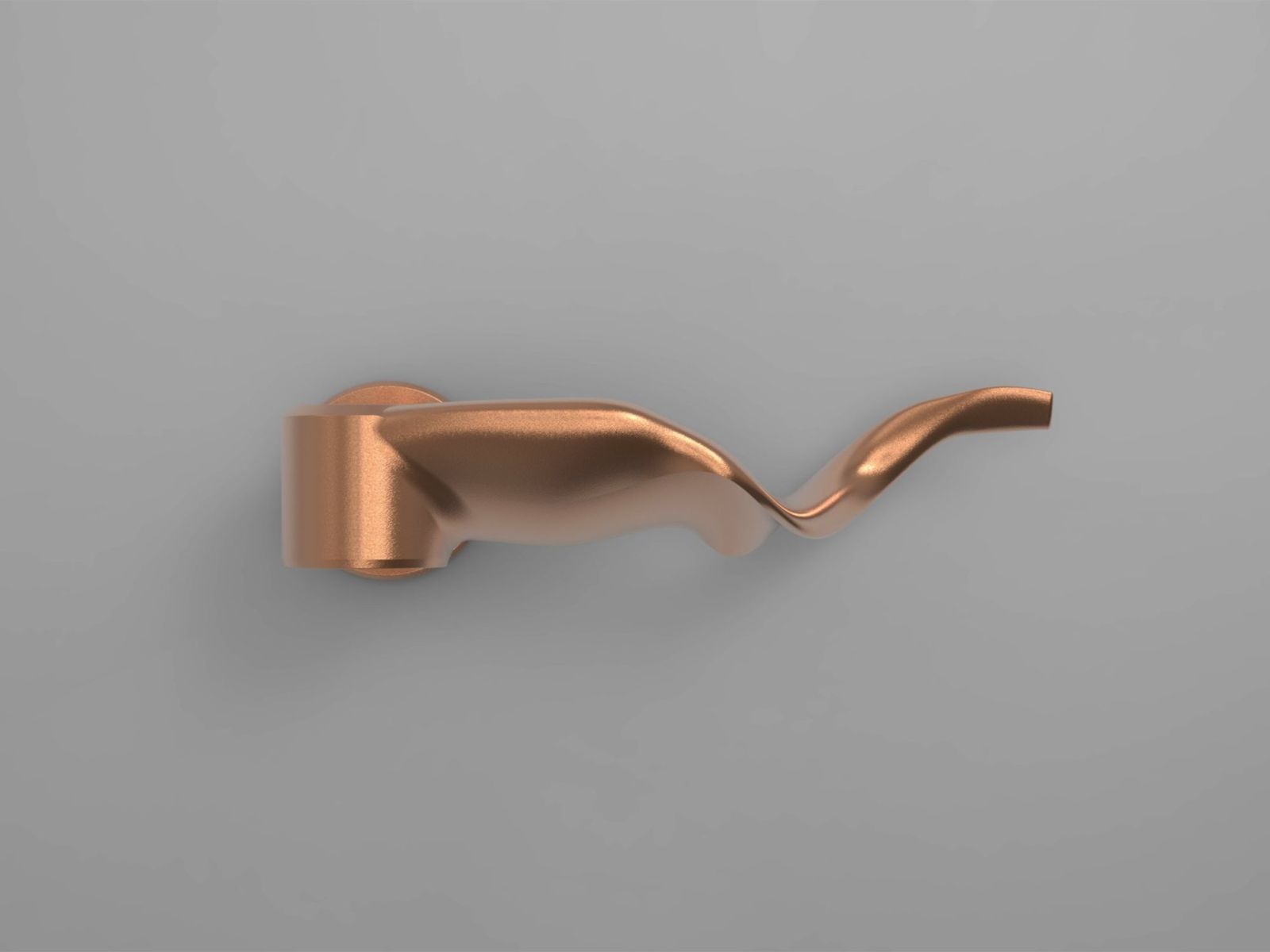 This invention was invented by Connor Peter Musoke-Jones and it was inspired by his best friend and housemate. The design is rather quirky and it is to enable those who have difficulty opening doors to be able to have something cost efficient for them. The design is also to provide an easier and cheaper alternative to installing specialist doors.

He has worked on the invention with people who have arm disabilities so that people with all abilities will be able to use it.

You can see more inventions and vote for your favourite here!