What is Cyber Monday?

You may well have heard of Black Friday, traditionally one of the biggest shopping days of the year, but what about Cyber Monday?

In 2005, shop.org coined the term Cyber Monday after noticing an increase in internet traffic and sales on the first day that people return to work after Thanksgiving.

So it all began in America, but the success of Black Friday and Cyber Monday has travelled across the globe and now hundreds of ecommerce retailers in Europe and the United Kingdom are partaking in these exciting days of the year. 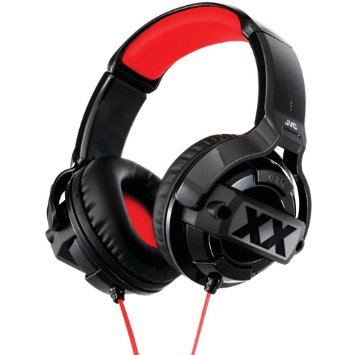 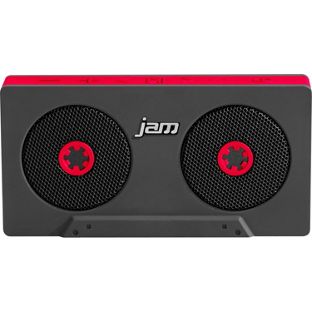 Samsung Galaxy S6, one of the world’s best smartphones for £334.99 at Amazon. 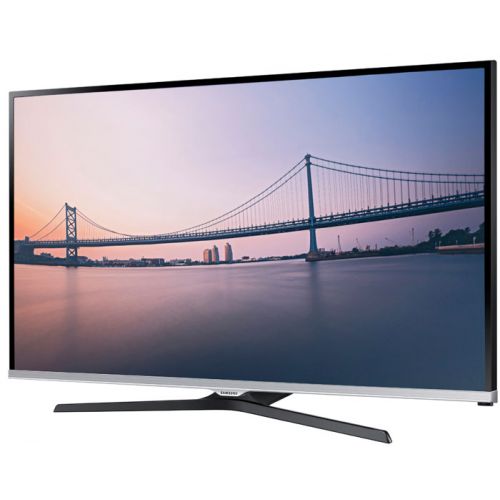 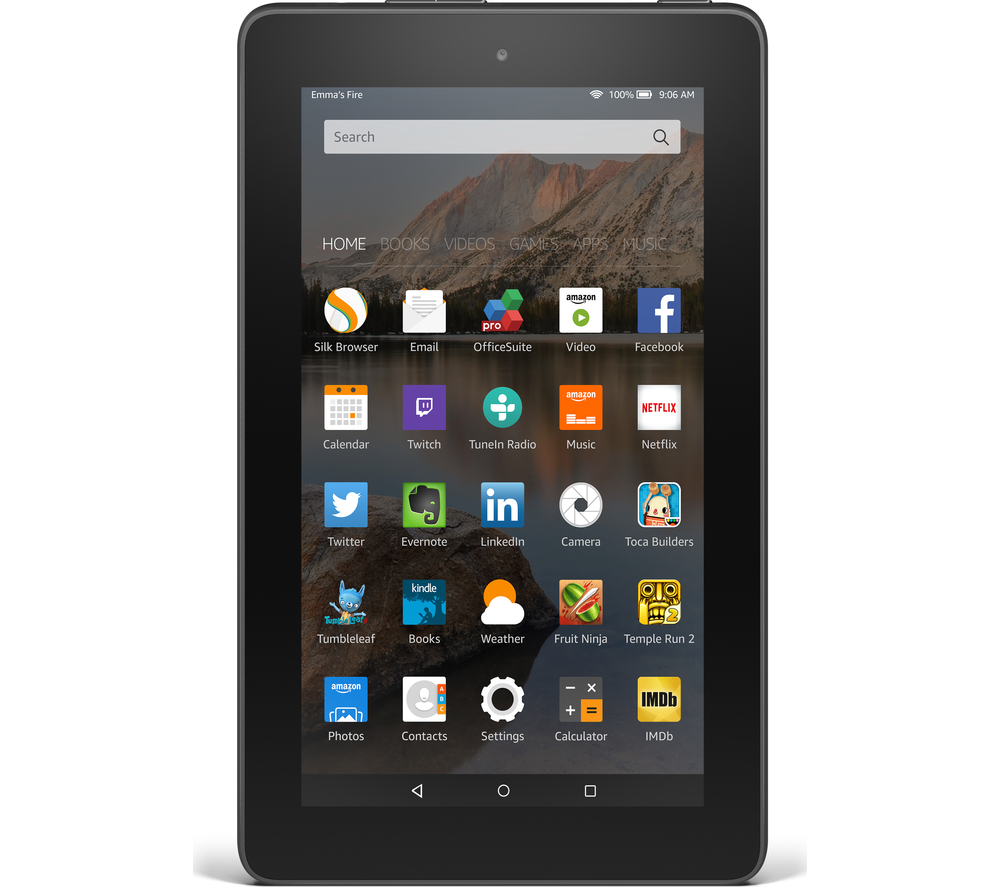 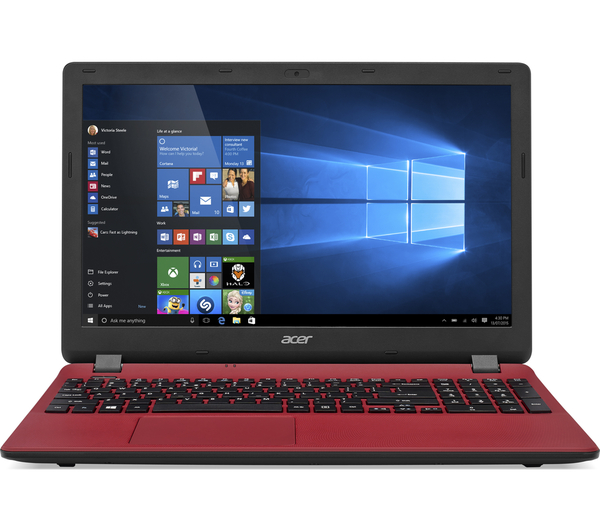 Canon Powershot camera at eBay for only £99 for a limited time.