It’s that time of the year again where the technology giant Apple will be revealing new upcoming products and services. For any tech addict, this is definitely an event you do not want to miss! 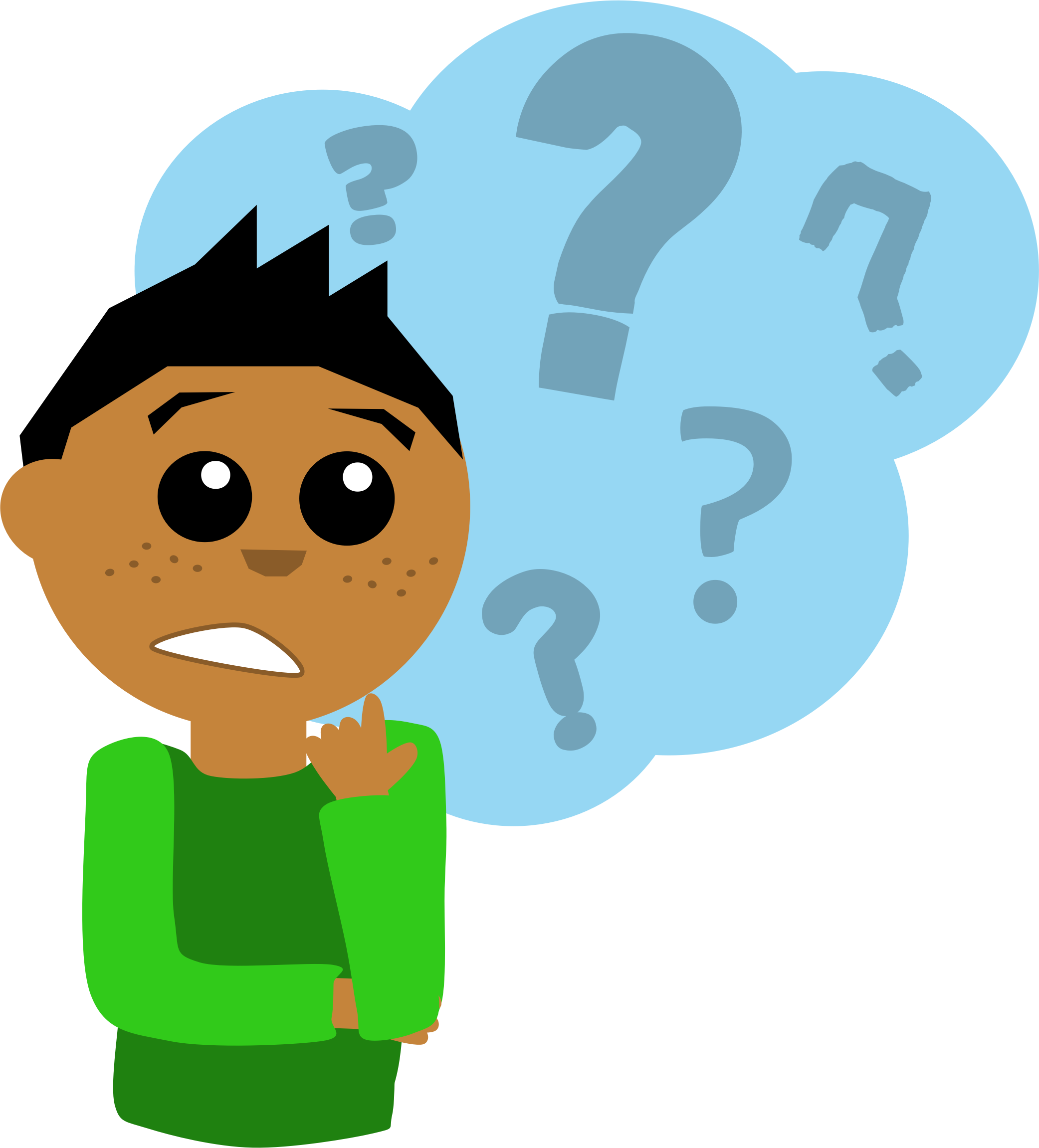 For all those who haven’t heard of this before or don’t know what it is, WWDC stands for World Wide Developers Conference. This is where Apple invite many other businesses to their annual event, where they unveil the latest gadgets, software, hardware and business performance, so they can explain how they came about and what their future plans are. For all those in the tech industry, it is a massive event and it also gives Apple a bit of a limelight for a night (not like they need it though).

So, with all the tech that other competitors are releasing and have already put on the market, will Apple be competitive enough to try and upstage them? Here are some of the rumors that may be discussed at the conference tonight:

Apple’s operating system could have a new make over with the iOs 11. Obviously it’s going to come at some point, but this is where they will probably reveal what is different about the latest operating system update. Luckily for them there has been no leaks so it may come at a surprise to what they reveal tonight.

It is expected that Apple’s assistant siri will be a topic of discussion in the update to see what has evolved and what further developments have been made. Last year they opened up their assistant to a selected number of developers, and it could definitely go further than the ones they have already opened it to.

Augmented reality is also a topic of discussion people are hoping for in the new update as social media is promoting AR like no tomorrow with the variety of filters on the platforms.

Although Apple unveiled last year the watchoS3, there could be some new feature updates such as the software. It may not be anything major and big, but at least it is something they have worked on and will be progressing with. This could involve new updates for the apps to include more features in them, but who knows?!

It’ll be interesting to see what the future holds for Apple’s hardware.

The talk on the iPad is a bit quiet at the minute, so there is a possibility that there could be a big reveal on an update of the iPad Pro lineup. Since there has been hardly any discussion or updates of the iPad, it is a question that people are starting to ask.

Will they or won’t they?!

It’s an exciting event for Apple and all those who are interested in the latest gadgets and you can view it all live at 6pm tonight. Several sites are streaming the conference, but you can view it on Apple’s website.

We will have more blogs coming up following up on the conference just in case you missed it!